Terrorism Risk Insurance and What You Need To Know 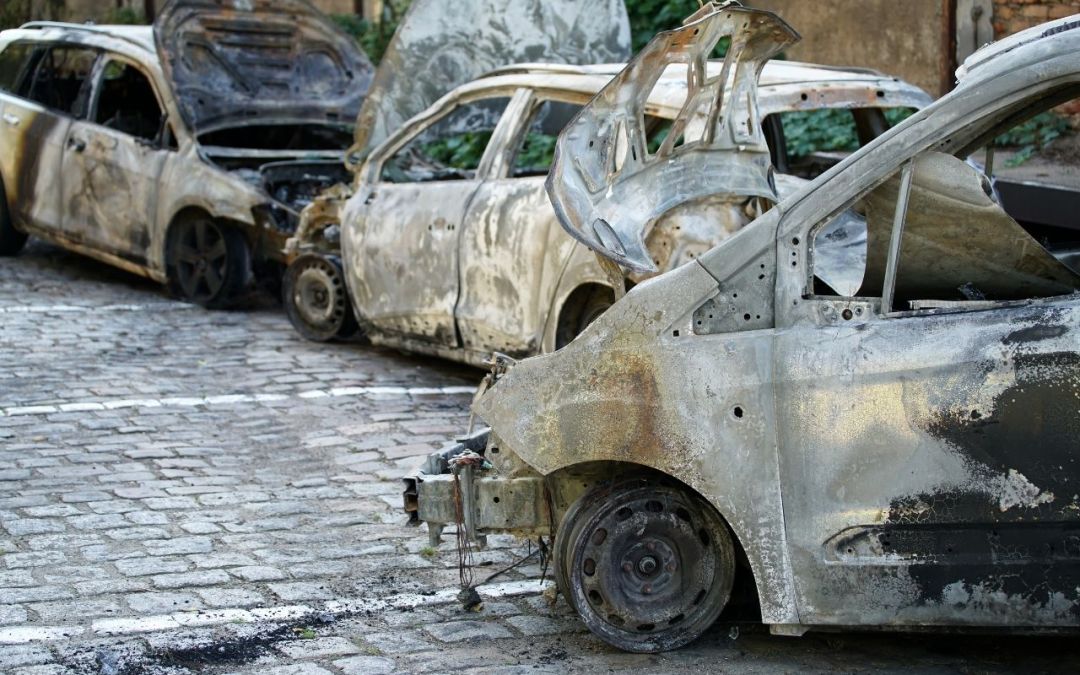 Terrorism Risk Insurance and What You Need To Know

Terrorism has become an unfortunate fact of life. From the Nashville Christmas bombing, the Pittsburgh synagogue shooting to the Sandy Hook Elementary School tragedy to the Las Vegas Strip concert massacre, the news is filled with headlines related to acts of terrorism or thwarted attempts. These types of tragic events are changing how business owners are protecting their interests. You may want to consider a Terrorism Risk Insurance policy to protect your business.

Terrorism differs from other catastrophes because it is not an aspect of weather or nature. However, it shares the same problem of insurability with its natural peers. There are two distinct types of terrorism: domestic and foreign. Domestic terrorism involves terrorist acts (or plans) by citizens of the same country where the act is committed. The reason for the act (or planned act) generally involves some domestic political agenda.

Foreign terrorism involves acts of individuals from one (or more countries) who wish to disrupt the lives of another country’s citizens in order to advance a particular cause.

The Real Risk to Your Business

The perpetrators of terrorist attacks and the methods they use continue to shift and relatively unprotected targets are becoming a greater focal point. Property damage and bodily injury are the primary risks associated with terrorism, yet there are liability factors that you should consider to best safeguard your business, including:

At least 45 businesses were da­­maged in the Christmas Day bombing in Nashville, Tennessee that decimated a block of downtown buildings. Local police and the Federal Bureau of Investigation (FBI) are still investigating why a 63-year-old Nashville area information technology consultant set off the explosion in his RV, killing himself and causing widespread destruction.

The bomb was detonated near an AT&T telecommunications hub, temporarily freezing mobile and internet systems in five states. As affected business owners assess the damage to their properties, they are also questioning whether their insurance policies will cover the repairs. If it is classified as terrorism, property owners without appropriate insurance coverage worry they may have to pay out of pocket for the damage.

Many times people believe that if they aren’t right next to something like an NBA arena or a National Monument that they don’t need it. But in the case of the AT&T building in Turlock, that could have impacted nearly 1/4 – 1/3 of our downtown.

Terrorism Insurance can be purchased as a standalone policy—without a minimum loss requirement. Such policies include broader definitions of acts of terrorism that do not require government certification, Reiter said.

If you opt for stand-alone coverage, selecting the policy with the best terms involves more than just ensuring coverage extends beyond “certified acts of terrorism.” Valuation terms in stand-alone terrorism policies should be carefully reviewed to ensure you are appropriately compensated for loss and damage, even when actual repair or replacement isn’t possible or ideal.

It’s also important that specific terms are well defined, such as what constitutes an “occurrence” and how the number of occurrences associated with a given claim will be determined.

Coverage under a standalone Terrorism Insurance policy can also include loss of business income such as could occur during a forced closure due to property damage or to allow a criminal or forensic investigation to take place. Terrorism Liability Insurance is another important consideration, providing coverage for bodily injuries or deaths that may occur on a business’ premises due to terrorism.

A standalone Terrorism Insurance policy could mean a faster recovery for business owners in the aftermath of a terror attack, Reiter said. “There is typically a significant lag time to process claims and issue payments under a government-backed program, especially compared to a general insurance claims transaction,” she explained. “Coverage under a standalone Terrorism Insurance policy could help a business start recovering from an attack much sooner.”

Traditional policies or stand-alone terrorism risk insurance generally will include these terms:

For more clarity on how to protect your business from exposure to terrorism risk, reach out to your insurance professional and review the type of insurance coverage and policy terms that are right for your business.

Contact us today 1-209-634-2929 for your comprehensive business insurance quote!