WORKERS COMPENSATION AUDITS: The Good. The Bad. And The Ugly 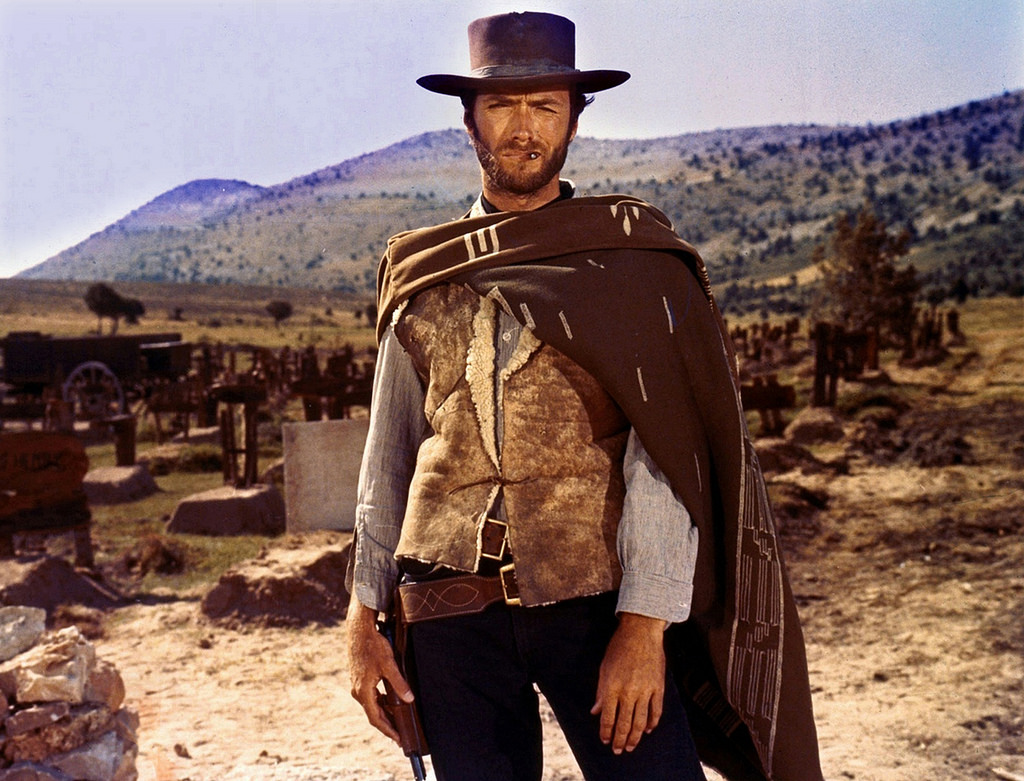 At GDI Insurance Agency, Inc., we have been inundated with countless new clients that are all suffering from similar – if not the same – issues regarding Workers’ Compensation Audits  that have gone awry.

We’ve found that the majority of these insurance customers with Audit Issues are located in and around the Turlock, CA area (many of which most are businesses most local residents would recognize).

Nearly all the clients were told something along the lines of, “…the audit is what it is and there’s not much that can be done about it”, or some variation thereof.

More often than not, that type of statement is FALSE!

In nearly every instance we’ve recently come across, there have been actions that were able to be taken in order to correct inaccurate audits. If an employer’s payroll at the end of a policy year is materially greater than he/she estimated at the beginning of the policy, then an audit should be anticipated (in many, BUT NOT ALL cases).

I’ve had two cases come across my desk recently that were so incorrect that if the clients would not have come to GDI Insurance for help that they may have jeopardized their own solvency. I now feel compelled to share one of their stories.

The firm was once a client of GDI Insurance Agency up until 2005 when they decided to utilize another broker who offered them a slight premium savings. In 2010 GDI was asked to take a look at the Workers Compensation policy as they were being given an invoice for an additional 125%+ of their quoted premium as their Audit. Their original policy was quoted right at $65,000 for the year and at the end of that year their audit from the insurance company demanded an additional $85,000.

We agreed to look into the audit and discovered that the prior agent/broker had done nothing wrong, BUT… at the same time did not take the couple of tiny steps that would have aided their client. We stepped in an discovered that the root of the audit was due to a miscommunication between the independent auditor for the company and the client’s staff revolving around operations the auditor assumed the client was performing, but in actuality never performed (or ever plans to perform).

In the end the client had higher payroll and did have to pay an amount at the end of the audit of only $4,000. The audit was decreased by 95% by our office simply looking at the material and bringing up a few points of discussion with the auditor.

Why didn’t the prior agent/broker offer to help???

It is relatively known to many insurance customers that ALL premiums paid are commissionable their agent, and in California agents can make as much as 10-12% or more commission on workers compensation policies. So the prior agent had no incentive to offer to assist the client to correct the audit as they were hoping to receive an additional $8,500+ on the policy for simply letting the audit stand incorrect.

So what are The Good, The Bad and The Ugly of workers compensation audits?

THE UGLY – Are those audits that have been paid based on incorrect information or lack of explanation to the client.

THE BAD – Are those audits that are not yet paid, but are billed based on inaccurate data.

THE GOOD – Are those audits that go by without a hitch and are understood by the customer.

If you believe you are the subject of a bad insurance audit, either for workers compensation or any other type of policy, Talk To The Experts and GDI Insurance Agency, Inc. in Turlock by calling 1-209-634-2929 or visiting us online at www.gdiinsurance.com.