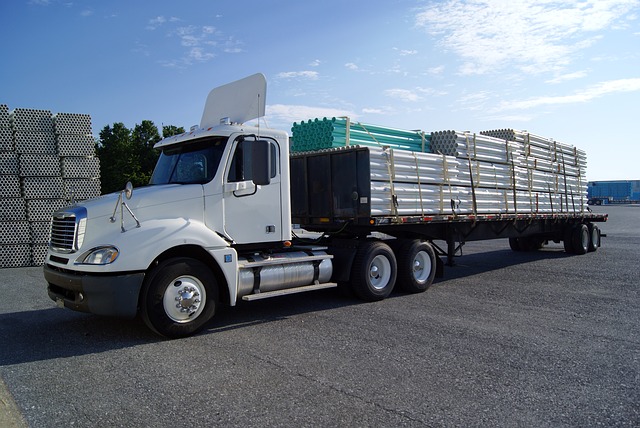 On May 1, 2020, the Federal Motor Carrier Safety Administration (FMCSA) announced that it was relaunching and expanding the Crash Preventability Determination Program (CPDP).

The CPDP was previously launched as a pilot program in July of 2017, but was suspended last year while the administration made adjustments.

The CPDP program allows motor carriers and drivers to argue that a crash was not preventable. This is important, as nonpreventable crashes are not counted against a motor carrier in the FMCSA’s Compliance, Safety, Accountability (CSA) system. As such, the crash would not result in a higher chance of the carrier being targeted for warning letters or investigations. For drivers, a nonpreventable crash has less of a chance of affecting future employment prospects.

The program is available for crashes that occurred on or after Aug. 1, 2019. Carriers or drivers who want to challenge the preventability of a crash can submit a Request for Data Review through the FMCSA’s DataQs website. Submissions should include a police accident report and any photos, videos or other supporting documents.

The Type of Collisions

The relaunched version of the program expands upon the types of crashes eligible for inquiries compared with its pilot predecessor. Motor carriers and drivers can now submit requests for review for the following types of collisions:

Click here for the FMCSA’s news release regarding the relaunch of the program.

We are headquartered in Turlock, CA, with locations across the heart of California’s Central Valley, Northern California and beyond to provide a local feel to the solutions and services we provide our clients. We pride ourselves on exceeding our client’s expectations in every interaction to make sure that our client’s know how much we value and appreciate their business. Contact us today 1-209-634-2929 for your comprehensive business auto insurance quote!